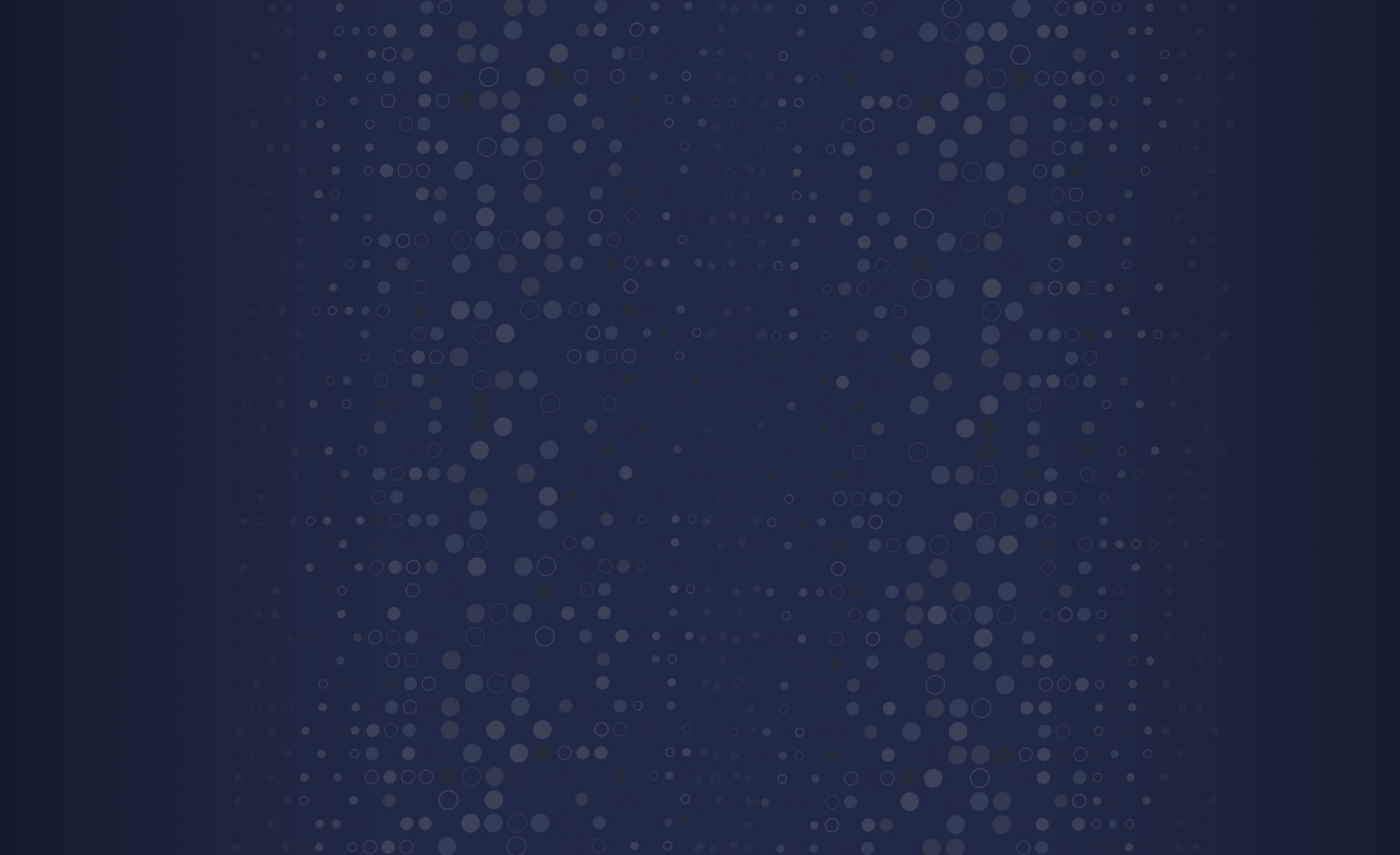 Mazda Toyota Manufacturing U.S.A. announces the first in a series of job announcements. Mazda Toyota Manufacturing U.S.A., Inc (MTMUS) have announced the first in a series of job announcements for the new $1.6 Billion manufacturing plant located in Huntsville, Alabama.

Facility Maintenance, Multi-Skilled Maintenance as well as Tool and Die Team Members are being sought by the company. Rate of pay is based on experience and skill level, ranging from $23.50 to $33.00 per hour.

Pre-employment training for MTMUS will take place at a temporary AIDT training center while the permanent center is being built on the MTMUS facility campus.

The hiring process for production workers is anticipated to begin in Fall 2019 and continue until the plant is at full capacity. Applications and training will be done on a rolling basis for the company, which has plans to create up to 4,000 new jobs in Alabama.

“Mazda Toyota Manufacturing, U.S.A., Inc. represents yet another project in a long line of global manufacturers that see the value in Alabama and its citizens. We’re proud to continue our two-decade long partnership with Toyota in this new venture and begin a new partnership with Mazda that will last for years to come.” Ed Castile, Executive Director of AIDT and Deputy Secretary of Commerce for Workforce Development.

The joint venture will have the capacity to build 300,000 vehicles annually, with the production split evenly between the two companies in order to produce a yet-to-be revealed Mazda crossover model and the Toyota Corolla.

Vehicle production is expected to begin in 2021.